Skip to content
I'm Different and not like you, I'm not political, for me time is more valuable then money // wuseman

Update: I was about to use tcl and expect to write a brute-force scripts for find the pin-code but it was never neded.

Why I disassembled this dlink camera is because I did not have the password and in the Dlinks app you can only add the camera by connecting to their wifi so I disassembled the device and hoped that it would be easy to get root access and solve this the problem.

It was easy done and there is three screws to disassemble this device and three contacts to release, txd/rxd/ gnd I found within 1 seconds, to the left of the micro-usb input, see pictures below.

However, I logged in to the access point from the camera since password is printed in stdout when reading serial console and now I could finally use the camera because it is quite good for the cheap price you get it for in 1080p, I THOUGHT!

When I reached the last setting, the dlink / camera also requires a PIN code and now I have to hack the device anyway and bypass the login (update: this is now done, see more below)

Some photos taken during the process 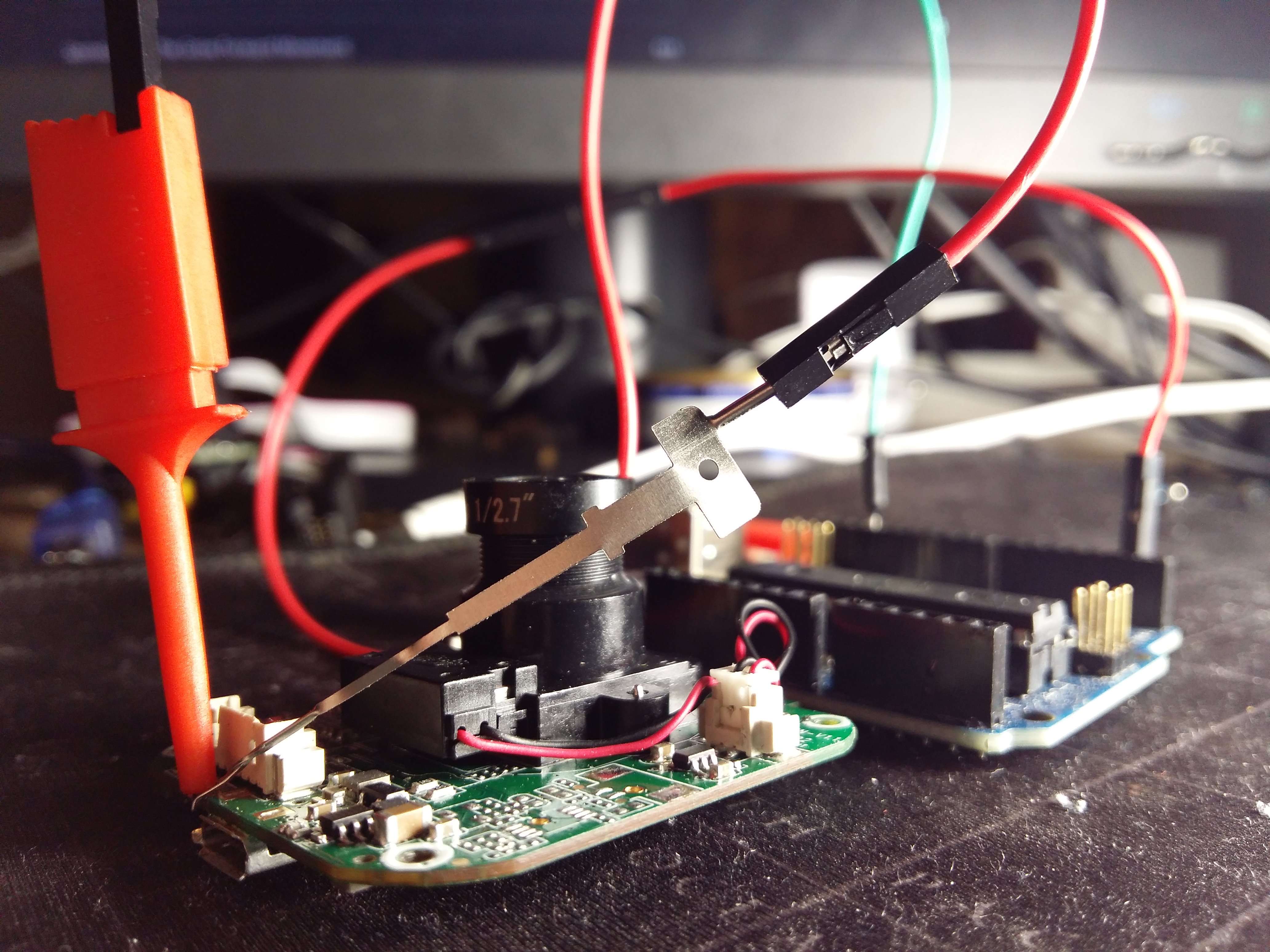 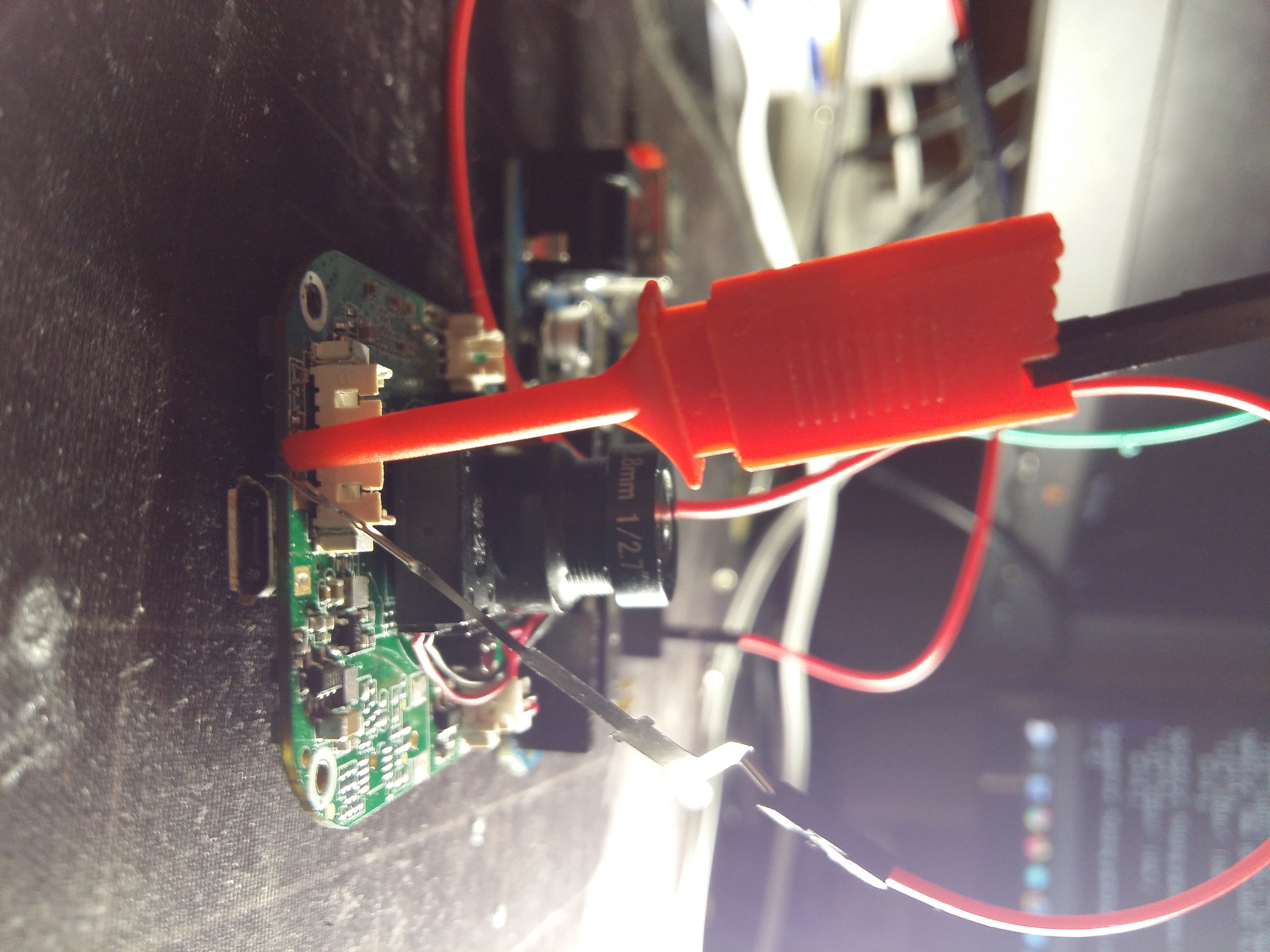 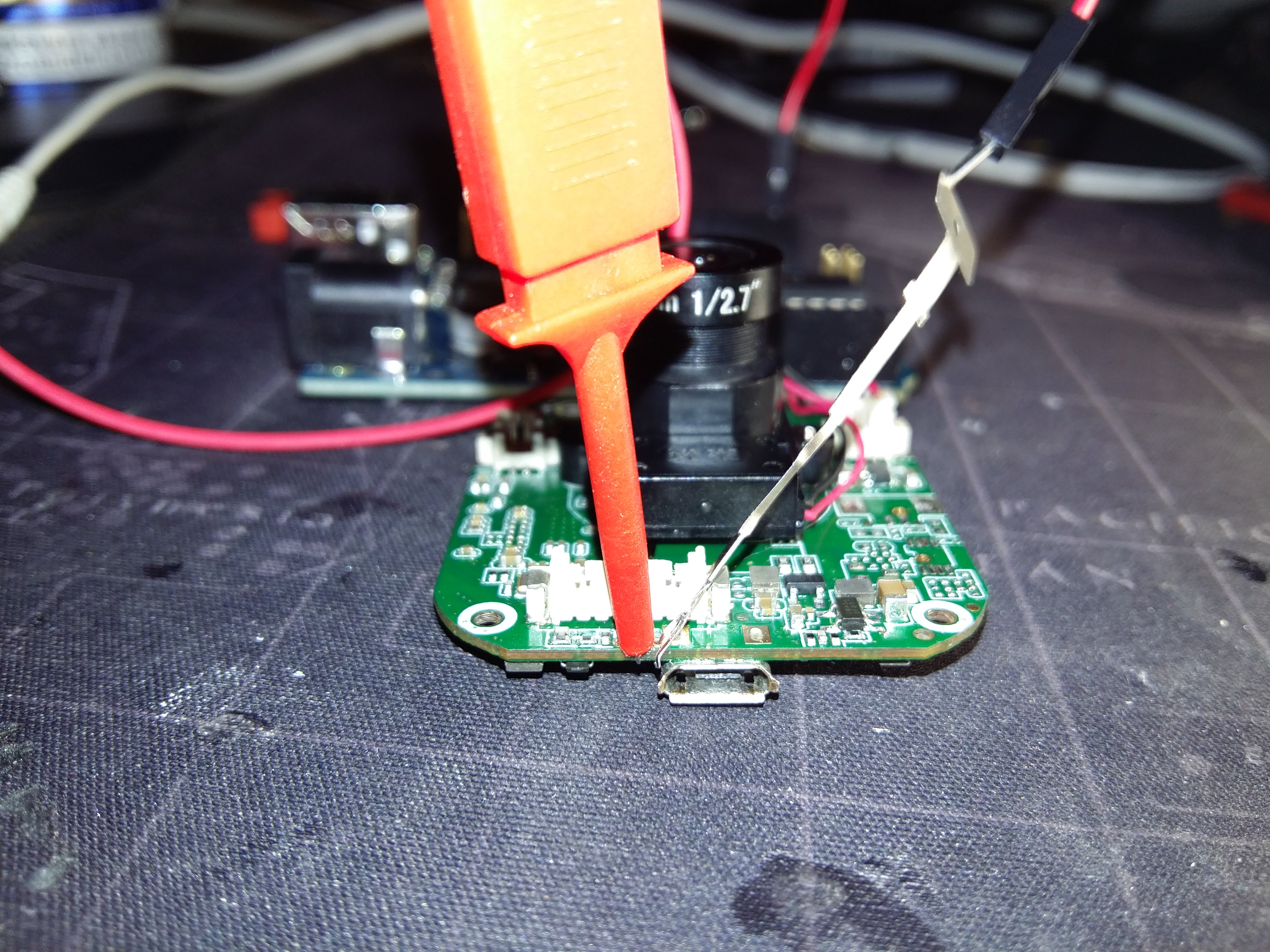 The chinese characters, I tried google the characters without any luck and didnt spend more time in digging deeper but Im sure D-Link doing as everyone else, buying some cheap cameras from china, putting their own awful logo on it and re-selling it for 10x higher price then in china. We all can belive how things are but proof is allways neded. What a fucking joke, Boycott all IoT and american companies for your own safety and go buy the IoT devices from asia instead, no reason to pay 10x when you dont need. 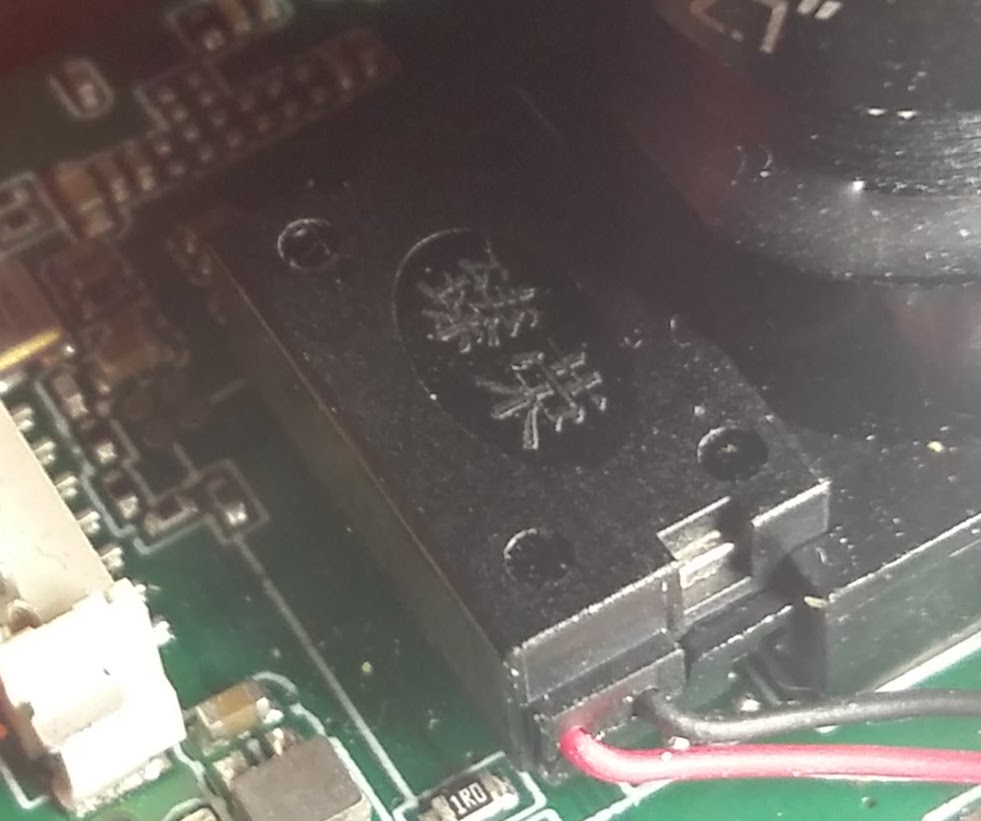 And we all *nix n3rds is well aware of 2034, odd odd its on the board on this camera. See upper left corner :) 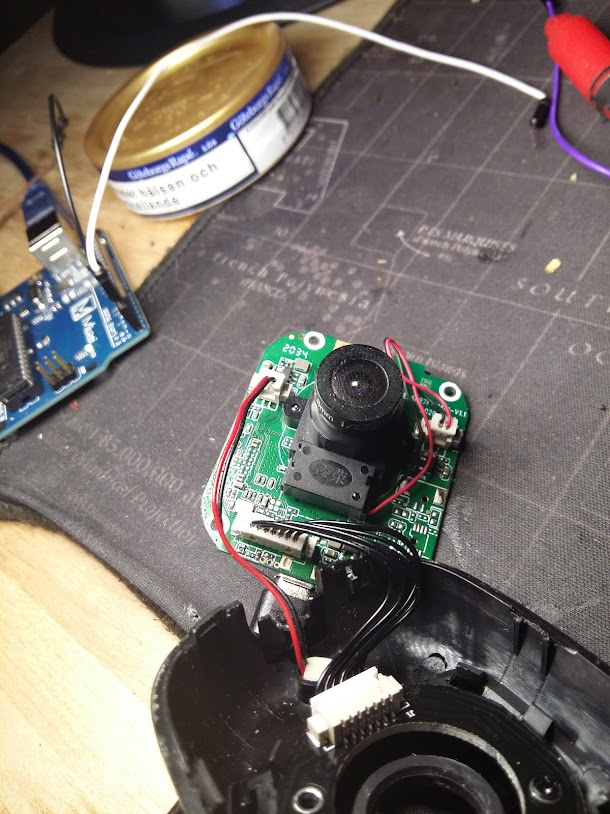 ..since we know the pin-code is a length of six numbers we could generate numbers from 00000-999999 in a simple bash for loop, however since the device in serial replies within milliseconds (this is often set on the other side but not on this dlink camera it seems, it has no time limit set for failed passwords) I would hack this pin-code within few minutes, ~10minutes max with my slow CPU (Intel(R) Core(TM) i7-5600U CPU @ 2.60GHz)

My CPU generates 000000 to 999999 in 26 seconds, we want to stay on the safe side when we bruteForcing so a timeout is needed for not miss any true value when pincode is found, a timeout every 500ms for every failed login by using 'set timeout X' in the code snippet above would be perfect for not fuck up the exit code so we know when the value is true and the pin code is found, however see below and copy and paste and if you have some basic knowledge about tcl and shell, you have everything you need to getting started:

Right click on the video and press open image on a new tab for get 1080p resolution for readable text.

There is nothing more to add about this device that is interesting that you cant figure out yourself, btw, default ip and opened ports:

Access UBOOT by hit any key before 5 seconds when it boots, and from u-boot menu you should read on some wiki how to use the commands but printenv or 'pr' will print the interesting things, to edit bootargs for example you just tneet to type:

Bypass login by add the below line to bootargs but it is really not needed since password is the pin-code we can grab as on the video provided above and yeah so are the default username wich is: admin:

I do not recommending anyone to change bootargs cause its useless as said. If you get stuck in boot after you played with bootargs and get a kernel panic for some reason - DON'T PANIC ;) - Restart the device and enter CFE boot and reset default by:

If you have problems, questions, ideas or suggestions please contact me on *wuseman@nr1.nu - For faster contact visit Libera irc network or the webchat and type '/msg wuseman hi!' in the input bar and I will reply to you ASAP.

Enter Libera's network via your own client 'chat.libera.chat:+6697 or use their new web client here.